Brooklyn District President Eric Adams turned down proposals to repurpose a large collection of lots that would have supported a new 18-story mixed-use property in Prospect Heights. The planned building area is located at 840 Atlantic Avenue and is expected to provide 300 rental apartments with up to 95 affordable units, 51,000 square feet of retail space downstairs and a 7,490 square foot dance studio.

The project team responsible for the property includes developer Vanderbilt Atlantic Holdings, LLC with IMC Architecture at the forefront of design.

The proposed building would have covered 342,610 square meters and towered over about 195 feet. Changes to the development plan were required to build a tall, dense, mixed-use property in a residential area consisting primarily of low-rise apartments and mixed-use commercial properties. 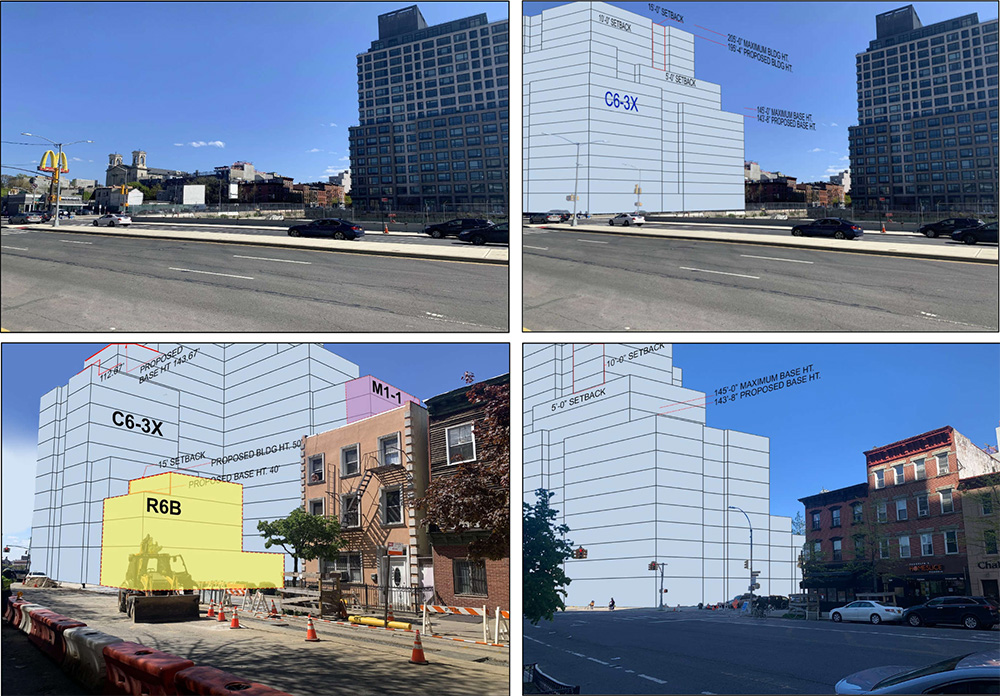 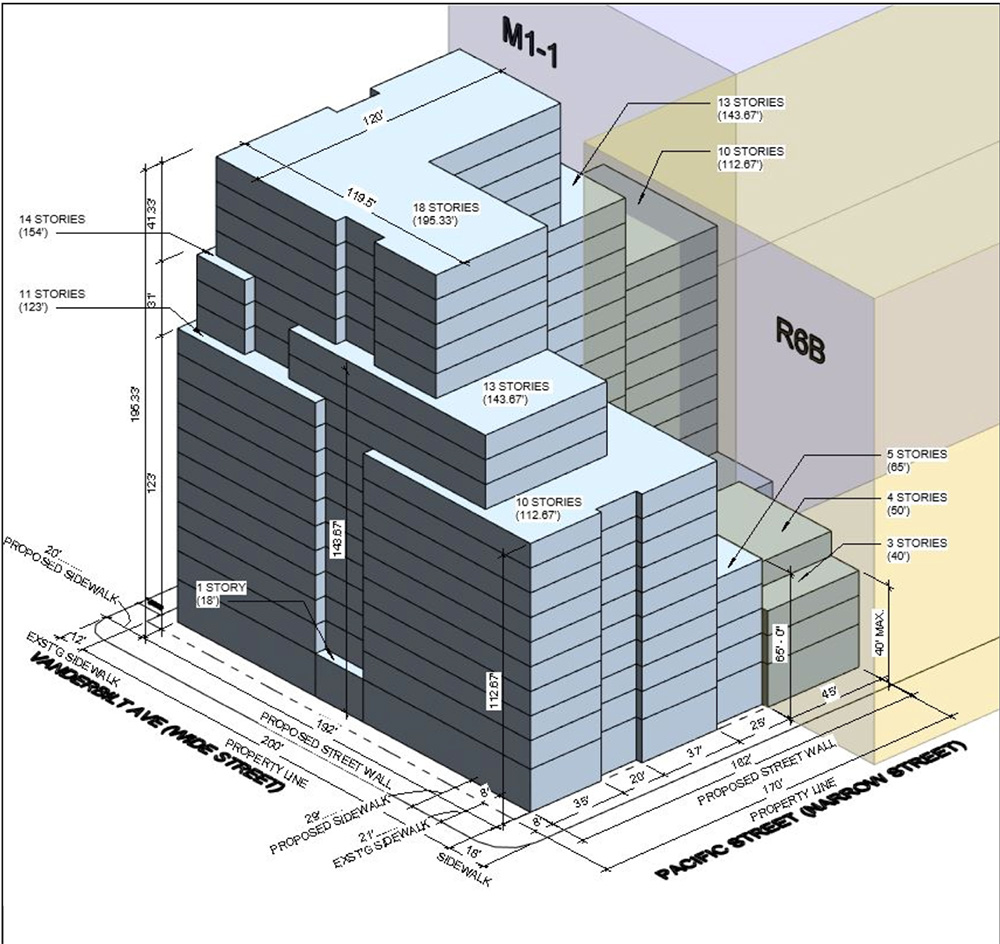 On May 17, 2021, Adams held a remote public hearing on these zoning plan and text changes. There were 15 speakers, only one opposed and 13 supported, including a representative from 32BJ Service Employees International Union (32BJ) who emphasized the developer’s commitment to providing well-paid construction services.

Community leaders present at the meeting called for the affordable units originally proposed at 80 percent Area Median Income (AMI) to be reserved for individuals and households with 60 percent AMI. They also protested that the zoning proposals would eventually lead to drastic contextual changes in the surrounding neighborhood due to the increased allowable height and density.

In a public response, Adams said he generally supports the property developer’s proposal to increase density along wide commercial streets in this particular area of ​​Prospect Heights, which would have made new construction easier. He admitted that the project represents a major leap in density from what the underlying district allows.

Adams urged the developer to limit the height of the property to 145 feet, offer more affordable housing units, increase the setbacks on the ground floor, and commit to expanding portions of the sidewalk around the property to improve pedestrian access, among others Recommendations inspired by feedback from community leaders.